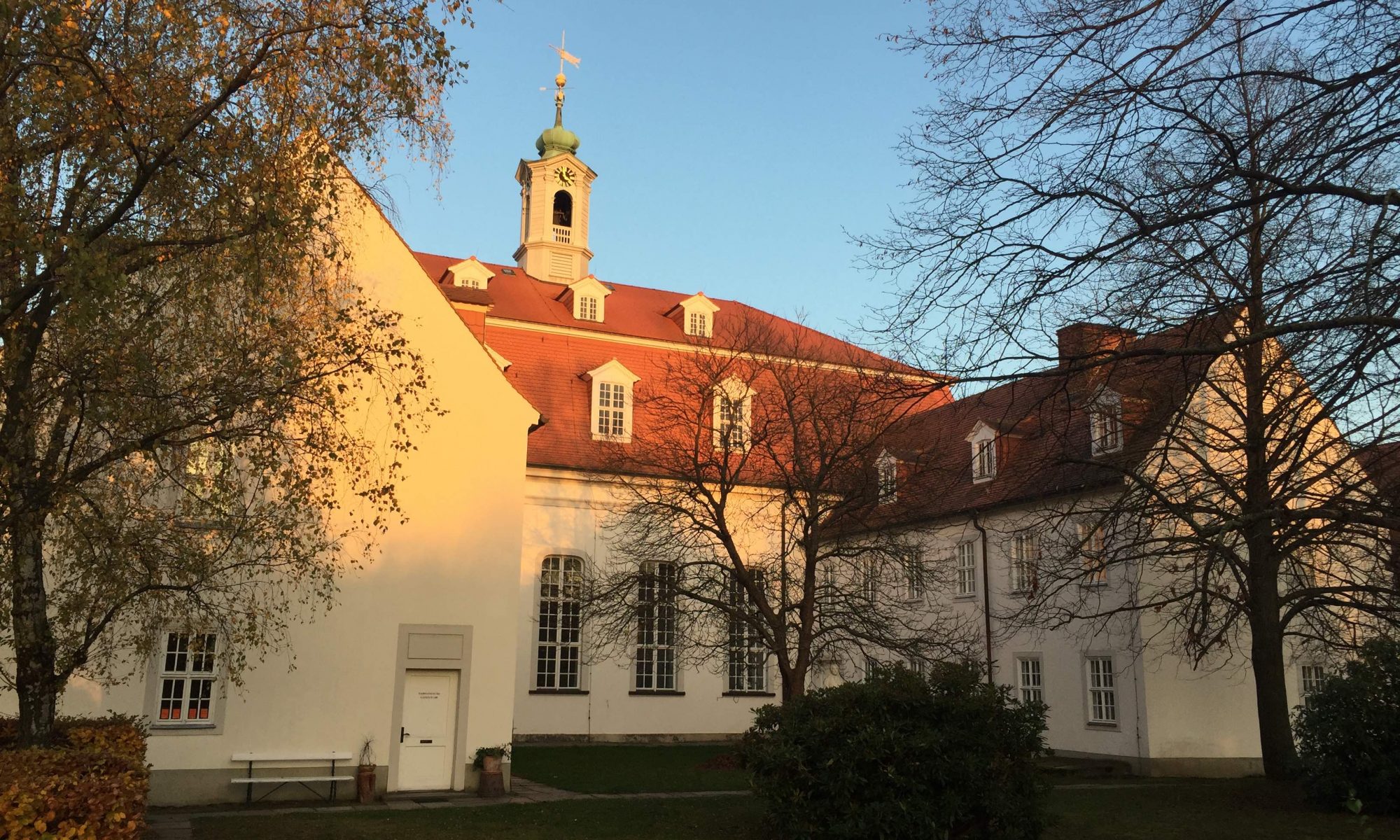 Recently I had the opportunity to visit Herrnhut, Germany, while attending the 500th anniversary of the Protestant Reformation. It was a humbling and inspiring experience that has left an indelible impression on my view of God’s destiny and how He moves in our lives to accomplish His purposes. Let me explain.

Nestled in the quaint German countryside, Herrnhut could be easily overlooked in regards to its significance in the development of the modern missionary movement and its impact on Western society. However, it was here on June 17, 1722, that God orchestrated a story that continues to unfold even today! It was on this day that a small group of refugees from Moravia (the modern day Czech Republic) asked permission from Count Zinzendorf to settle on his land. He agreed, and the community was given the name Herrnhut, meaning “the Lord’s covering.” The settlement quickly became a community of religious outcasts and exiles from across Europe. However, these pietist Christians weren’t without their disagreements and conflicts, soon major factions developed. Concerned about the situation, Count Zinzendorf returned to Herrnhut and worked feverishly to bring unity among the community by going home to home praying and conducting Bible studies. On August 13, 1727, a dramatic transformation occurred as they “learned to love one another” when they experienced a special visitation of the Holy Spirit known as the Moravian Pentecost. The fractured church was miraculously set on fire for the kingdom; a continuous prayer watch began which went uninterrupted, 24 hours a day, for 100 years; and missionaries were sent throughout the world, beginning the first Protestant missionary movement. Among other great accomplishments, their ministry would have a significant impact on the life of John Wesley!

It is almost unfathomable how God used a rejected, exiled, and divided people to rekindle the flames of Pentecost and propel His church once again into mission. This renewed fervor took the Moravians, even at great personal sacrifice, to the ends of the earth preaching the gospel of Jesus Christ.

Almost 300 years later, the church, for the sake of the world, again stands in need of a “Moravian Pentecost.”  Sadly, the 21st century church is fractured and at odds, self-absorbed in personal kingdom building, and withdrawn from the world due to ethnocentrism clothed in national patriotism.  But God’s purposes are not thwarted. His mission has not changed! In fact, He is looking for a people to accomplish His purposes and proclaim the love and salvation of Jesus Christ to the nations.

So what can learn from the Moravian Pentecost?

God is looking for leaders to bring reconciliation and unity to the body. When disagreements and conflicts arose, Count Zinzendorf returned to the disciplines of Bible study and prayer. However, he did not simply mandate these directives but personally modeled his desired actions.

God is looking for a broken and repentant people. The Moravians and the citizens of Herrnhut were refugees who were running for their lives. They had lost everything except their passion and zeal for God. And in their brokenness and hopelessness, they found not only a refuge but the Lord’s covering. They found a place in which they hungered for spiritual things demonstrated by an unquenchable prayer life.

God is looking a people who have learned to love one another. When the Moravian Pentecost occurred, it was not just a temporal manifestation, but it was a special visitation of God that empowered them with an unconditional love for one another and emboldened them to share that love with a hostile and often adversarial world.

God is looking for a people on whom He can once again pour out His fire.

God is looking for a people in need of a Moravian Pentecost!

2 Replies to “In Need of a Moravian Pentecost: Herrnhut to the World”